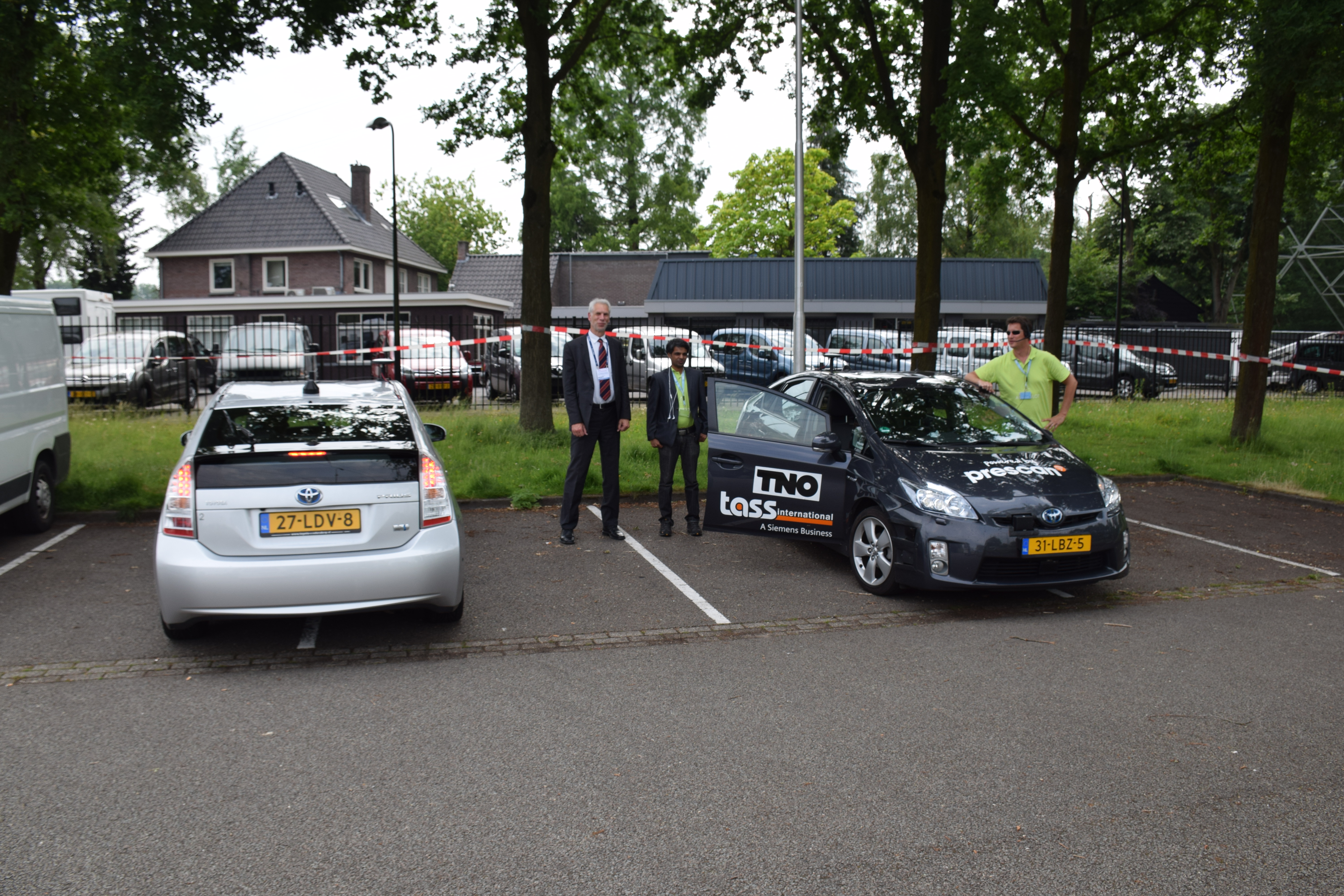 After the test run between October and November, AUTOPILOT consortium is now ready to sum-up its results.

Next 16th of December, ERTICO will host the TESTFEST results presentation workshop. The event will showcase the findings of the interoperability trials between pilot sites and the data interoperability with SynchroniCity.

The workshop will also be an occasion to discuss further actions after the LSP (Large Scale Pilots), for example in relationship with standardisation activities on IoT, such as oneM2M.

During the workhsop, the TESTFEST concept and its preparation will be presented, to then discuss the results per pilot site and the test pairing, together with advanced use cases such as NGSI-LD information across AUTOPILOT sites.

The TESTFEST has been organised as a remote event in which the pilot sites virtually met and test against each other to determine interoperability of the deployed AUTOPILOT infrastructure at different levels (platform, devices etc.).

The involved pilot sites (Helmond, Livorno, Tampere, Versailles, Vigo, respectively coordinated by TNO, CNIT, VTT, VEDECOM and CTAG) have tested against each other in pair.

The TESTFEST consisted of three phases: the match making, started in August and completed in September 2019, the testing and reporting, carried out in October/November 2019, and the presentation, which will happen in December.

To read the full agenda and register, click here.